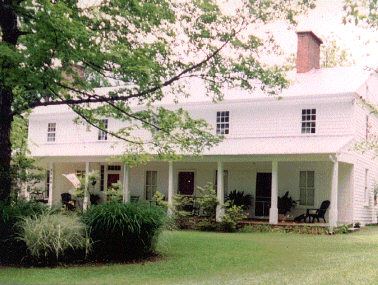 Clemmons was founded in 1802 by Peter Clemmons, who moved his wife and 14 children to the area from Delaware. Mr. Clemmons originally bought 216 acres in Clemmons for $542. Although other settlers lived in the area, it was Peter Clemmons who developed Clemmons into a community. He opened a store and old deeds refer to him as "Peter Clemmons, merchant of Clemmonsville."

The Peter Clemmons House is still located west of the United Methodist Church on Clemmons Road (U.S. 158). Just west of his house, he built the first bridge across the Yadkin River.

Edwin T. Clemmons, who lived from 1826 until 1896, was a great-grandson of Peter Clemmons. He was educated in the Salem Congregation and married Harriet "Hattie" Butner in 1858. He and Hattie had no children. As a boy Edwin became intrigued by the stagecoaches running through the area and the 1870 census lists Edwin Clemmons as a stage and mail contractor, owning several stage lines based in Salem and running to points such as Clemmons, High Point, Raleigh, Asheville and Wytheville, Virginia. The stagecoach business continued to grow for Edwin as indicated by orders for new coaches from the Abbot-Downing Company based in Concord, New Hampshire.

His last and largest coach, a nine-passenger Concord Coach, was purchased from this company in 1872. He named it the "Hattie Butner" after his wife.

After the coming of the railroad in the 1870's, Edwin moved his stagecoach business to Asheville. He returned to Clemmons shortly before he died in 1896. In his will he left money for the construction of a Clemmons Moravian Church and a school. His widow also donated the "Hattie Butner" stagecoach to the Wachovia Society. Hattie Butner Clemmons died in 1910. 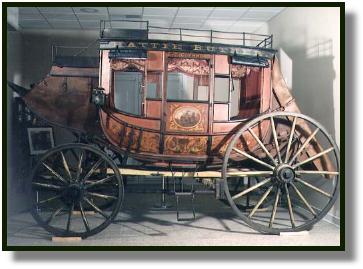 Today the Village of Clemmons is a thriving community encompassing about twelve square miles with a population of approximately 19,000. The residents of Clemmons enjoy a low unemployment rate and a high median household income. Clemmons continues to grow as people find the area a desirable place to live and work.