The Village’s Capital Improvement Program constructs structural improvements that address existing drainage deficiencies and also funds equipment purchases. Equipment purchases used for street cleaning and leaf/limb collections split costs between the enterprise fund and the general fund. Stormwater capital projects are prioritized by the project rating system, as recommended by the Stormwater Advisory Board and approved by the Village Council on an annual basis. Each year the Council approves a potential list of capital projects based on the estimated revenue available for the forthcoming year. 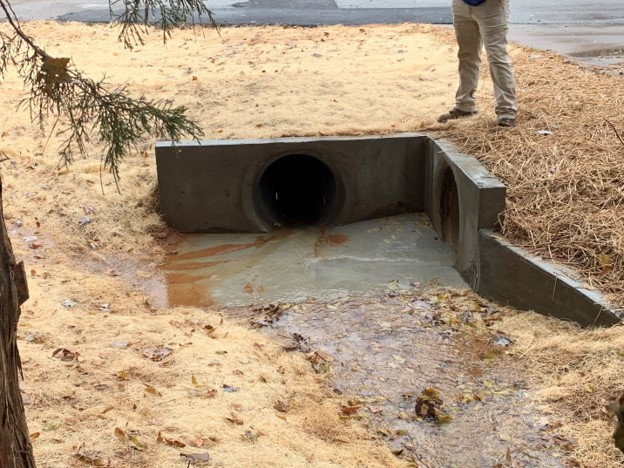 Lakefield Court had several occurrences of road flooding due to the stormwater runoff from an adjacent subdivision discharging across private property, and then entering into an undersized drainage system. Stormwater funds were used to remove a portion of the existing drainage system and to install a supplemental line, as well as an upstream and downstream structure to help prevent erosion from occurring. 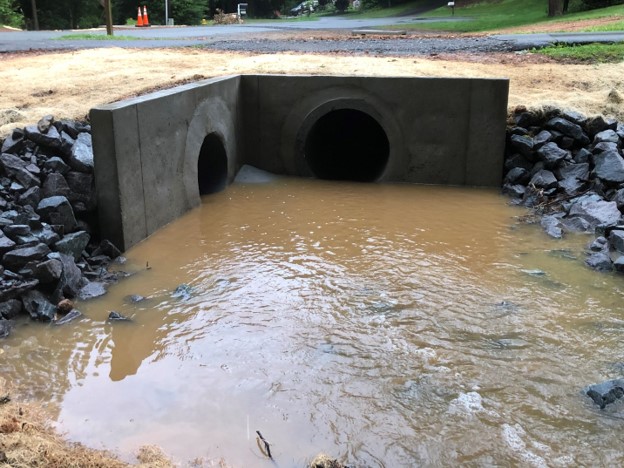 Harpervalley Lane also had several occurrences of road flooding due to debris build-up and continuous upstream development causing increased runoff. The drainage system under the roadway was undersized and starting to deteriorate. Large sinkholes were forming along the right of way due to compromised pipes and structure connections. Stormwater funds were used to remove all of the old drainage system and to install a new line in its pre-existing location, as well as a supplemental line to account for future development and debris clogging. 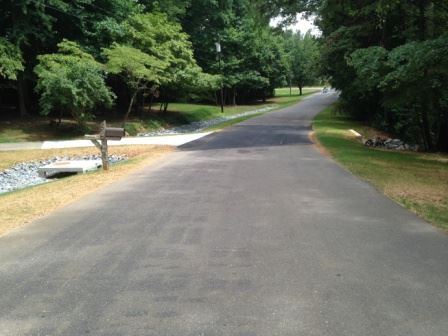 Project Gardenspring Drive had several occurrences of road flooding due to the stormwater runoff from a section of Interstate 40 and Harper Road. The existing culvert under Gardenspring was undersized and could not convey the impacting stormwater volume. Stormwater funds were used to remove and replace the existing culvert to prevent flooding and reduce the occurrence of road overtopping.

Quinn Street periodically experienced flooding due to an undersized drainage pipe and inadequate inlet conditions. The quantity of runoff exceeded the allowable amount the culvert could convey. Stormwater funds were used to upgrade the existing drainage system to adequately pass the stormwater runoff and reduce or eliminate the frequency of road overtopping 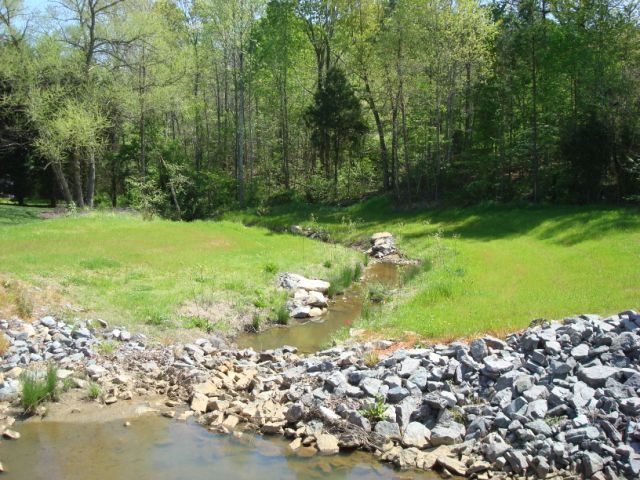 This project located just off of Knob Hill Drive was completed at the end of 2011. The Public Works’ staff "daylighted" the stream by removing the pipe the stream flowed through and redirected the water through a channel. The goal was to restore the stream back to a more natural state. This project helped reduce flooding and improved water quality in the neighborhood.