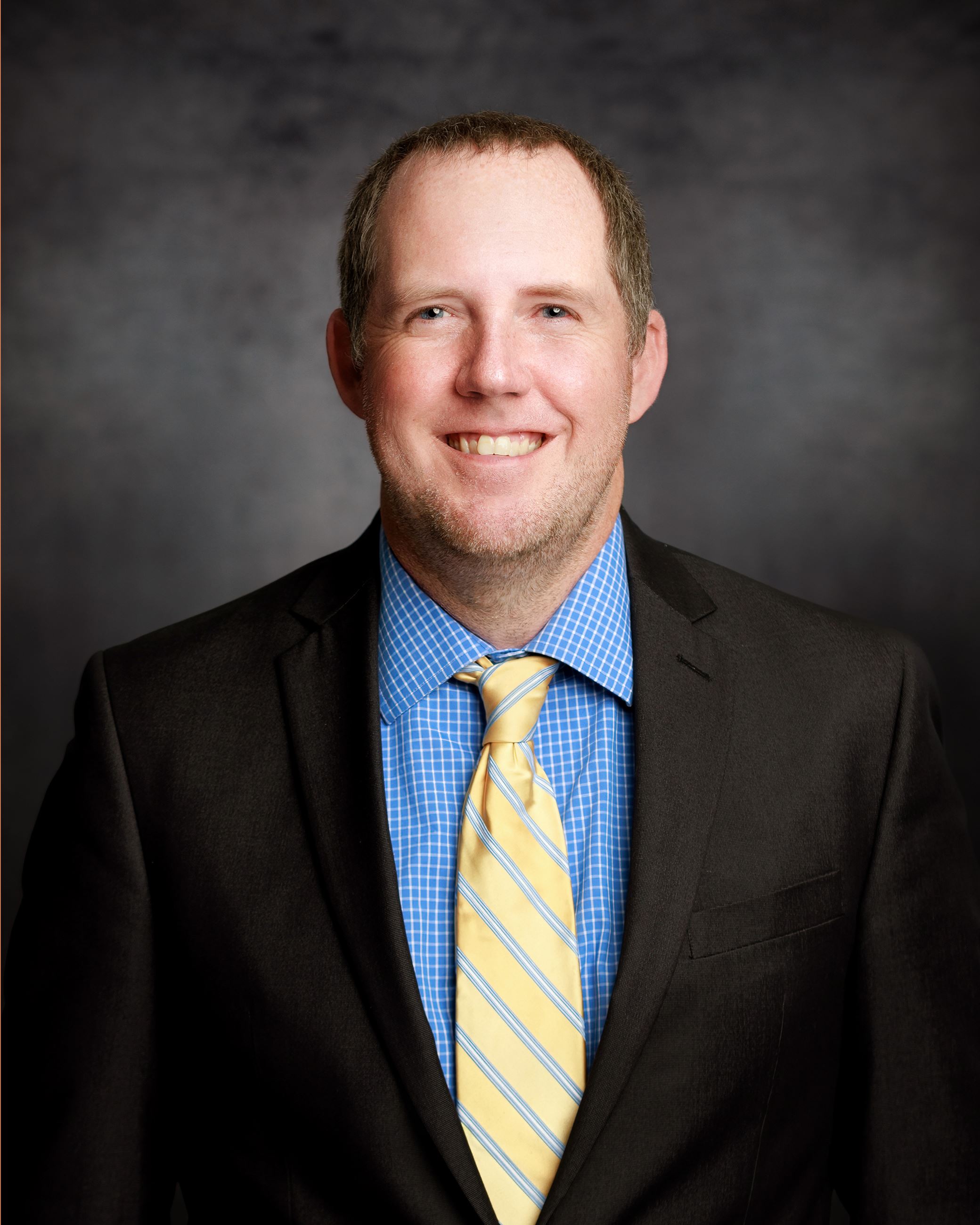 Chris, a lifetime resident of the Clemmons area, graduated from West Forsyth High School in 2001 and then attended Elon University receiving a Bachelor's Degree in Communications in 2005. After graduating from college, Chris worked a short internship with a news bureau in Washington D.C. where he quickly realized that Clemmons was where he belonged. Chris followed his entrepreneurial spirit to start a business, Wrights Nursery and Landscaping which flourished for 13 years. Today Chris works as a Realtor at Hunter Realty and Property Management.

Chris is married to Abbie Wrights who works as a professor at Wake Forest University. They first met at church and God has blessed them with three boys Hudson, Weston, and Trey. Chris and his family are avid sports fan and enjoys the outdoors. They have set a goal to visit every state park in North Carolina before the kids finish high school. One of his greatest joys is coaching his kids sports teams. They are heavily involved in soccer with NC Fusion as well as other sports at the YMCA. Prior to being elected for council in 2015, Chris served on the Lewisville Beautification Committee and the Village of Clemmons Planning Board.